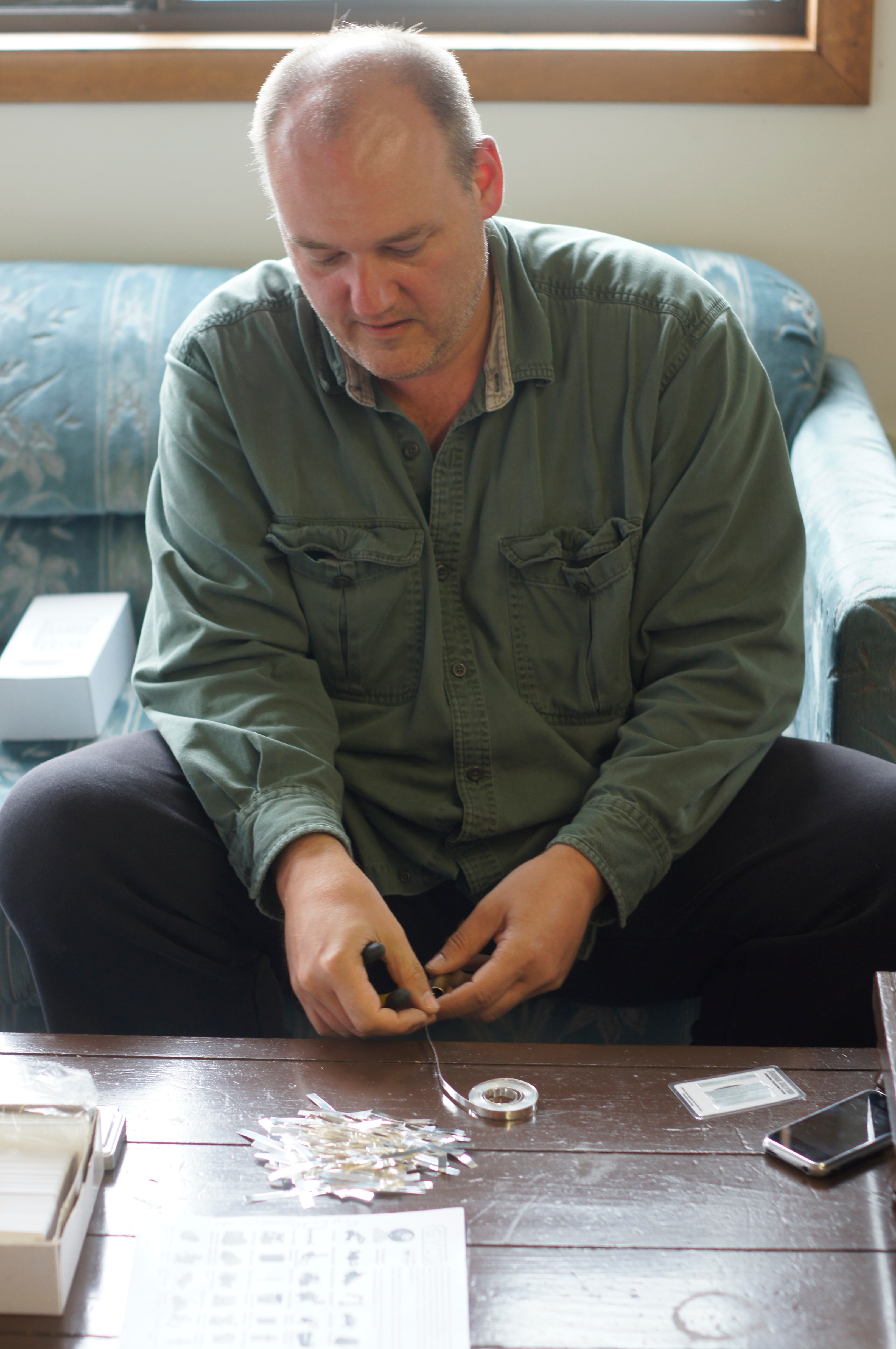 Shire Silver is one of my passions and hopefully will become lucrative enough to let me make a living at it. I've been working on the idea since 2007, when federal agents raided the offices of the Liberty Dollar folks. It became very apparent that the sound money movement needed to change to a model of widely distributed manufacturing.

Since then I've modified the original idea of minting our own coins using make-shift presses. The expense of that system creates a need to make large runs in order to be cost effective. Instead I figured out how to use everyday office equipment to make even small runs of cards with tiny amounts of precious metals a cost effective venture. 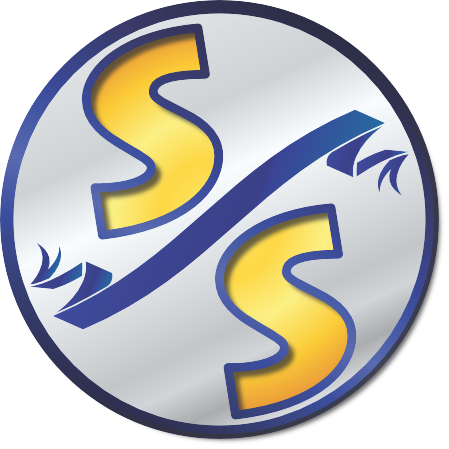